Argo Tractors: double-digit growth for the European dealer network in 2019 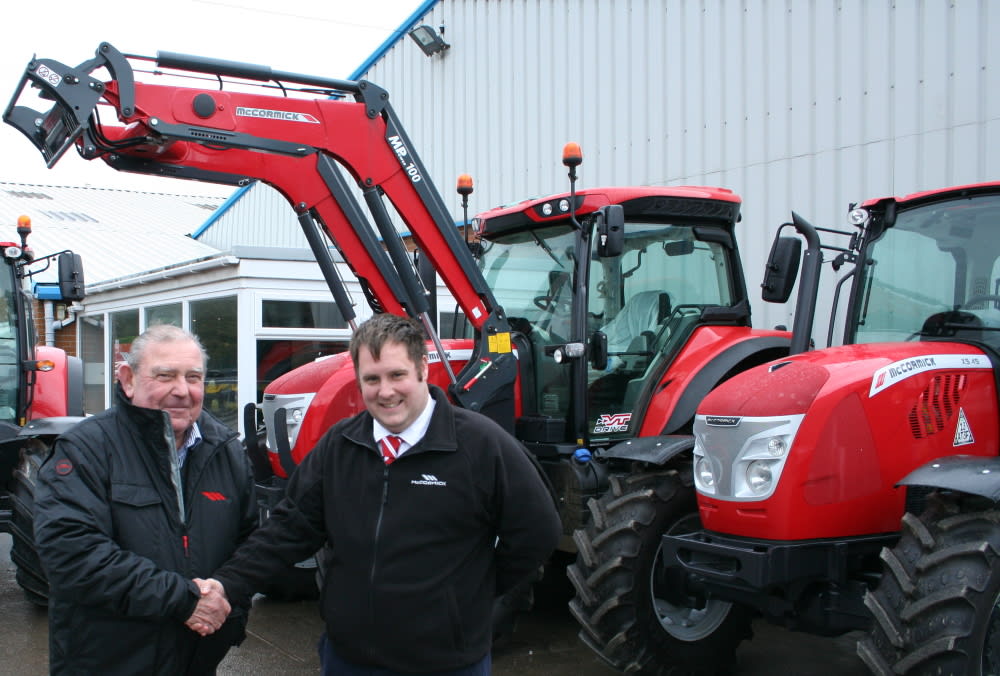 Four new dealers in Italy, six in Spain, ten in the United Kingdom and the Irish Republic and nine in France: the distribution network of Argo Tractors is growing in leaps and bounds, significantly expanding the number of its distributors in the last year.

“This confirms the success of our brand development plan in Europe“, notes Simeone Morra, Corporate Business Director of Argo Tractors, “which involved a similar strategy in various parts of the world. Since November 2017, when we presented the Digital Transformation project at Agritechnica in Hanover, we have seen growing interest in our group and the desire of importers and dealers to become a part of our network. The 4.0 transformation and the network development strategy, projects that Argo Tractors has focused its efforts on – including with financial investments – have given rise to a modern and innovative company, capable of responding effectively and immediately to customers and the dealer network, which increasingly feel like they are playing an active role in the group’s industrial project“.

As mentioned, four new dealers were designated in Italy in 2019, in Sardinia and Piedmont with the Landini brand, in Tuscany with McCormick and in Lazio with both brands of the Italian-based group.

The McCormick brand is particularly popular in Great Britain and Ireland where ten new dealerships were opened, which stressed that the decision to enter into partnership with the brand is due to its undisputed strengths: a complete product range up to 310 hp, state-of-the-art technological equipment, extreme manoeuvrability in the field and automotive-style comfort during road transport.

Nine new dealers opened in 2019 in France as well, ranging from northern Normandy to the more southern regions of Aquitaine and Languedoc-Roussillon as well as the Atlantic regions.

The McCormick brand is also conquering Spain, where Argo Tractors has opened six new dealerships, all noting “the human factor of the company’s philosophy and great product quality” as the primary drivers behind their decision to become a part of the group.

The human factor, which is also central to Argo Tractors’ mission, is one of the elements repeatedly underscored by the new dealers, which, by joining the “free to grow further” project, have also valued the philosophy of the family-run industrial group that extends the concept of entrepreneurial freedom to the dealer network, involving it in a process of synergistic growth through the development of digital tools made available to facilitate sales, market analysis, after-sales services, spare parts and financial management.

Last but not least, a range of tractors that is as extensive as it is cutting edge to meet the needs of all European farmers, both in terms of use and on-board technology.